In a League of His Own - Luke Smith, Yamaha Synthesizer Artist

For over 25 years, Luke has been delivering a musical experience that touches every generation regardless of background or culture. His work allows them to embrace hope, joy, inspiration, and provide emotional and spiritual uplifting.

As a musician and artist Luke Smith stands out as an extraordinary example of musical excellence which has propelled him in his career. With a distinct sound and an ability to add the wow factor to any production, Luke is in a league of his own. 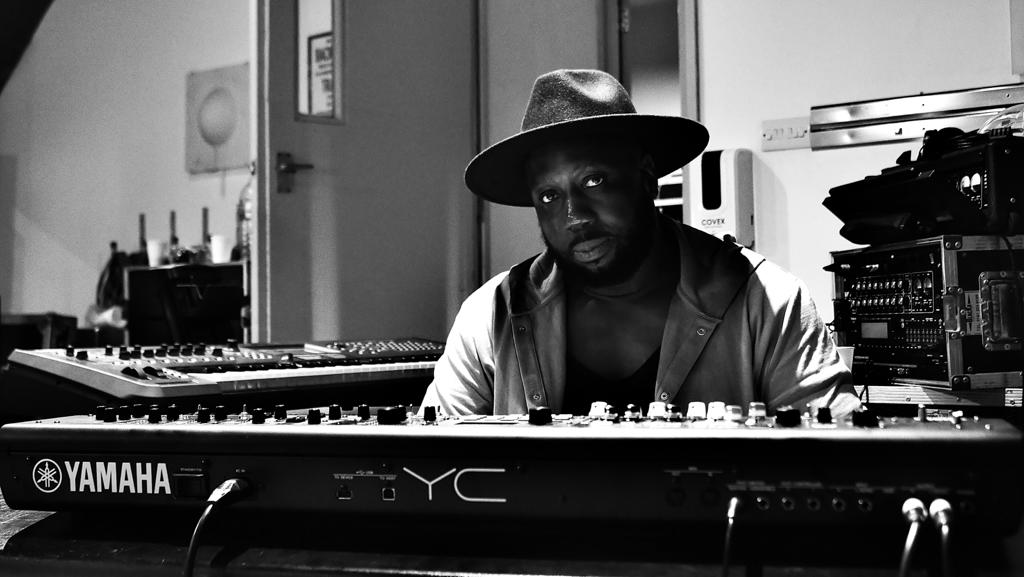 Like many musicians, it was in church where he learned to play. Initially on drums at age 9, and then at age 11 he found the keyboards. Although he was playing gospel, it was exposure to reggae, soul and jazz records played by his non church-going cousins that formed the basis of Luke’s career, helping him to become one of the UK's most renowned session musicians.

In 2006, Luke began his long-standing role as keyboardist in George Michaels' band. He was front and centre at Michaels “come back” world tour and the ‘25 Live’ tour, which entertained over 650,000 ecstatic fans in the course of a 49-date tour across 11 different countries.

As a songwriter, he co-wrote with the late Amy Winehouse on the Frank LP (“Take The Box” and “What it is About Men”), The Sugababes “One Foot In the One foot out” and Liberty X “Greed”.
The year 2015 saw the discarding of his mantle as a much sought after session musician, to begin writing and recording his first solo album "The Duke". Calling upon his reputation, Luke was able to assemble a stellar cast of featured artists including, Roy Ayers; Frank McComb Najee, Brinsley Forde MBE (Aswad), and Pino Palladino (The Who, D’angelo). 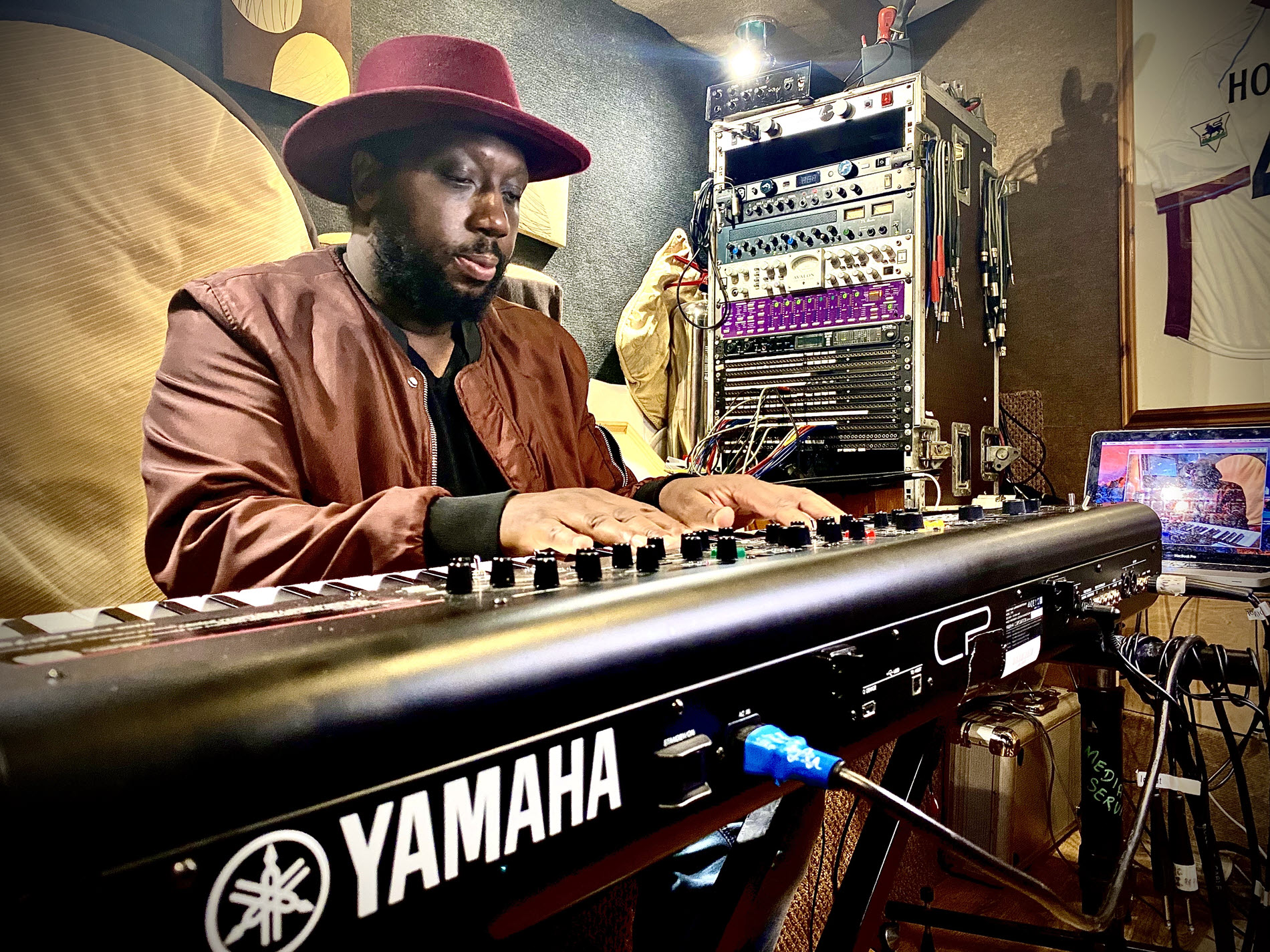 Luke Smith’s organ, piano and keyboard playing demonstrates not just great musicianship but also, a journey through contemporary black music. It is the story of immigrant communities and the influence of a melting pot of cultures and styles in contemporary music.

After years honing his craft supportig a who’s who of multi-award winning artists, including a recent string arrangement for rapper Stormzy, he's working on recording his own album.

While Luke is excited about writing and producing his own music, he still gets a buzz collaborating with other great musicians, contributing, creating or replicating their sound in his own inimitable way.

Check out his work in the videos below.