MONTAGE: Setting up the A/D Input

Join Bad Mister to learn how to setup the A/D INPUT - and add vocals, guitars, synthesizers and other sources to your MONTAGE.

MONTAGifying MOTIF: Smooth It Over 6 and 7

Join Phil "Bad Mister" Clendeninn as he walks you through adding a PART to a performance - and performing with it.

A super interesting header about the article

He's collaborated with a variety of artists across the musical spectrum, including Common, Ramsey Lewis, Kanye West and a host of Chicago musicians. Inspired by such artists as BJ the Chicago Kid, Logic,and a host of others, Kevin has gone on to write and publish 91 songs. This includes many for Ramsey Lewis' albums, plus written and produced songs with Kanye West, Stereo, Andy C, and others on the Chicago music scene.
After moving to New York, began a year-long gig touring with Common, opening for the Black Eyed Peas. Here is where he learned the art of playing hip hop music while connecting with Shedrick Mitchell, Robert Glasper, and other phenomenal artists. The music soon took him to the West Coast, as the Musical Director for famed Gospel recording duo Mary Mary. Kevin toured with Mary Mary for 4 wonderful years before transitioning into new opportunities working with RnB artists Kelly Price, Deborah Cox, JC Chasez, and Brandy. As member of The Movement Orchestra toured with Patti Labelle, Christina Aguillerra, Eric Benet, Toni Braxton and the incomparable, BabyFace!

Or check out his upcoming events or websites: www.kevinrandophkeys.com; and www.kevkeys.com.

Here we will take a closer look at how to best manage items connected to the MONTAGE/MODX via MIDI. Instead of a separate MASTER Mode, the control functions Out via MIDI become part of the Performance data. This allows external devices to be addressed with the same kind of "Super" control you've come to expect when using MONTAGE/MODX.

Nine short and informative videos to help you get more from your MONTAGE.

Soundmondo just got cooler with support for MONTAGE!

We know that the original MOTIF XF Performances were four PARTS, with just two Assignable Knobs per PART and no COMMON Assign Knobs; it had just six Control Sets per PART... We’ve been exploring the possibilities using this data to build upon. Let's take a look at the impact of adding additional PARTs to an existing Performance. In this article, we'll be expanding on the MOTIF XF Performance data.

MONTAGifying MOTIF: "Smooth It Over"

Smooth_It_Over_4.X7B”Smooth It Over” is a Motif XF Performance using five ARP1-ARP5 buttons. We’ll see how ARPs are linked to SCENE buttons and how Scenes can be used to influence your backing groove, and we'll discover a hidden Easter egg among the Arp Phrases.

May is MIDI Month!
All month we’ll take a look at what the MONTAGE MIDI situation is all about.
There are some things you may not have encountered before - check it out... 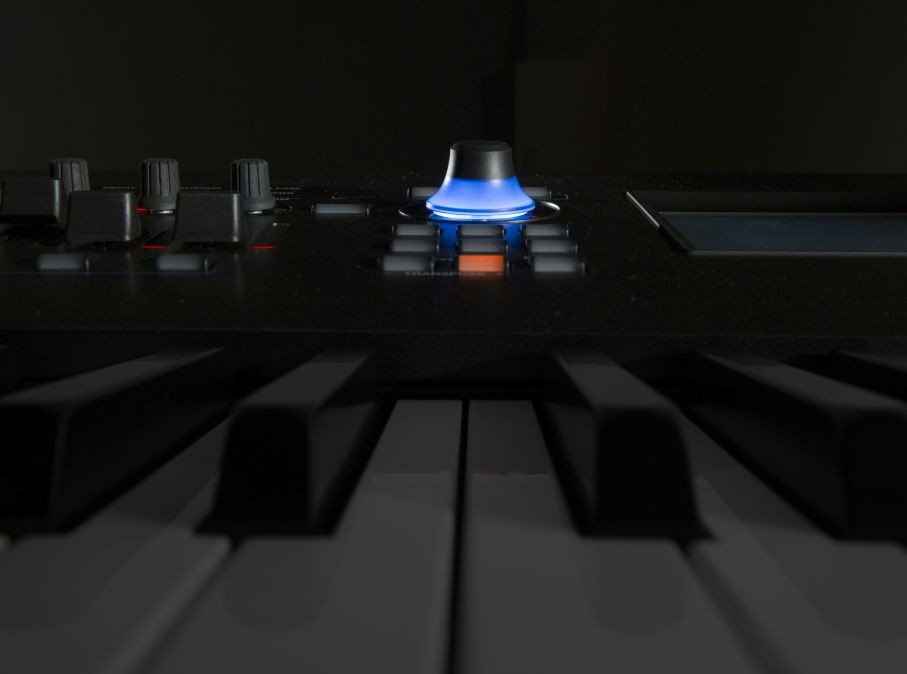 With the release of firmware version 2.00, MONTAGE can now boast both Voice and Performance compatiblility with the Motif XF and MOXF. Building on the Performance programming found in its predecessors, we've been using this data to learn what MOTION CONTROL brings to the table. These tutorials are meant to get you started exploring the possibilities. Follow along, step-by-step, as we reveal some of the navigation shortcuts and we take a close look at the relationships between Source Controllers and Destination Parameters. Scuba gear, ready?

Velocity is a fundamental controller that can be used to great affect throughout the synthesis engine. You can apply Velocity to control amplitude (loudness), but also pitch of the Oscillator, tone via the Filter, you can apply it to things like triggering Arpeggio phrases, etc. We'll take a fundamental look at its most common use: to control "how loud" we are playing.

The "MONTAGifying MOTIF" article series will show you how to add motion to your MOTIF XS/XF and MOXF sounds in MONTAGE! 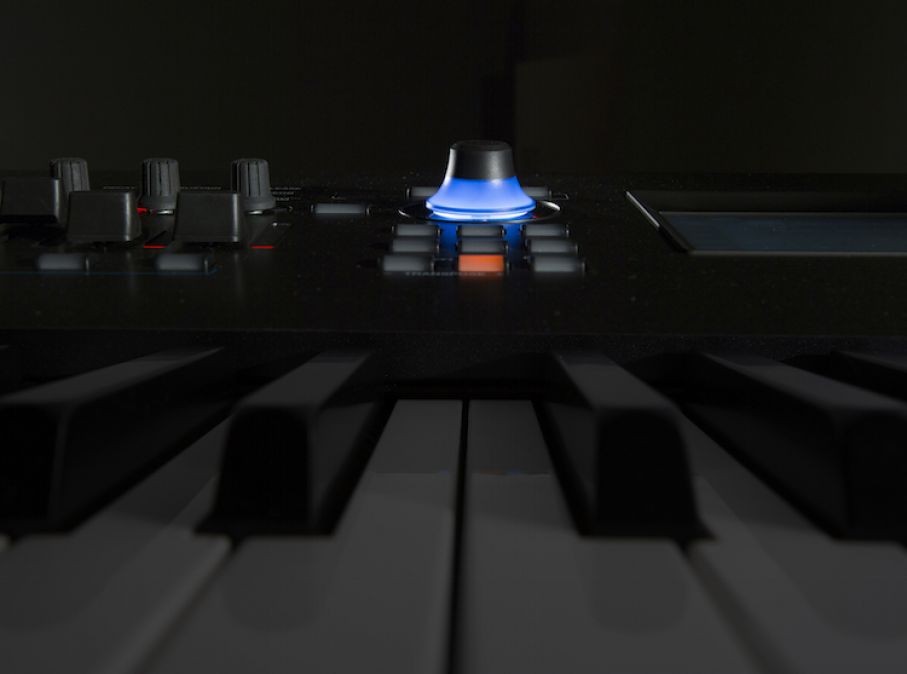 The MONTAGE Music Synthesizer is a great choice for live and touring musicians. This article provides an overview for both musicians and backline companies using MONTAGE.

MONTAGifying MOTIF: “Tenor to the Max"

Join Phil "Bad Mister" Clendeninn for the latest MONTAGification of the Motif XF Performance Tenor to the Max. It's your opportunity to explore and innovate!

Best Practices: MONTAGE and your Computer

Best Practices setting up with a DAW: MIDI
Many of the questions that arise concerning setting up with a computer are rooted in the difference between MIDI and Audio recording. In this series we'll dig into common misconceptions and clarify some "best practices" in the MONTAGE <=> computer integration. And while some things are specific to the specific software and your computer type, most things are similar enough to be spoken about and understood in general terms.

In this series, we've been using the programming found in the Factory Motif XF Performances as study points for learning - and as starting points for MONTAGifying MOTIF Performances.  We've also been exploring and learning navigation tips that can help you with your own musical creations. Even if you've never considered yourself a sound designer, by studying the individual Parts we've been able to better understand how these combinations of sounds are put together. Let's take that further today with Bad Mister.

Let out your inner rocker with this latest session with Phil "Bad Mister" Clendeninn!

Join Bad Mister now to start to integrate what you've been learning in prior sessions in this series . . .and learn out to MONTAGify MOTIF Performances!