Fresh off of his great performance and interview during the MODX Music Synthesizer livestream on September 14, YamahaSynth is proud to announce Richard Devine's new record "Sort\Lave" available November 2. After a break of 6 years, Atlanta based electronic musician, producer and sound designer Richard Devine returns with a new album ‘Sort\Lave’ on Venetian Snares' Timesig imprint. To get your copy go to Richard's Bandcamp page here.

Recorded between 2016 and 2017 using Richard’s custom built Eurorack modular system and two Nord G2 Modular units, Sort\Lave features 12 tracks of intricate electronica that ranges from abrasive percussive experiments such as ‘Revsic‘ to ‘Astra’s dazzling juxtaposition of sounds and onto the radiant ambience of the album’s closer ‘Takara‘. 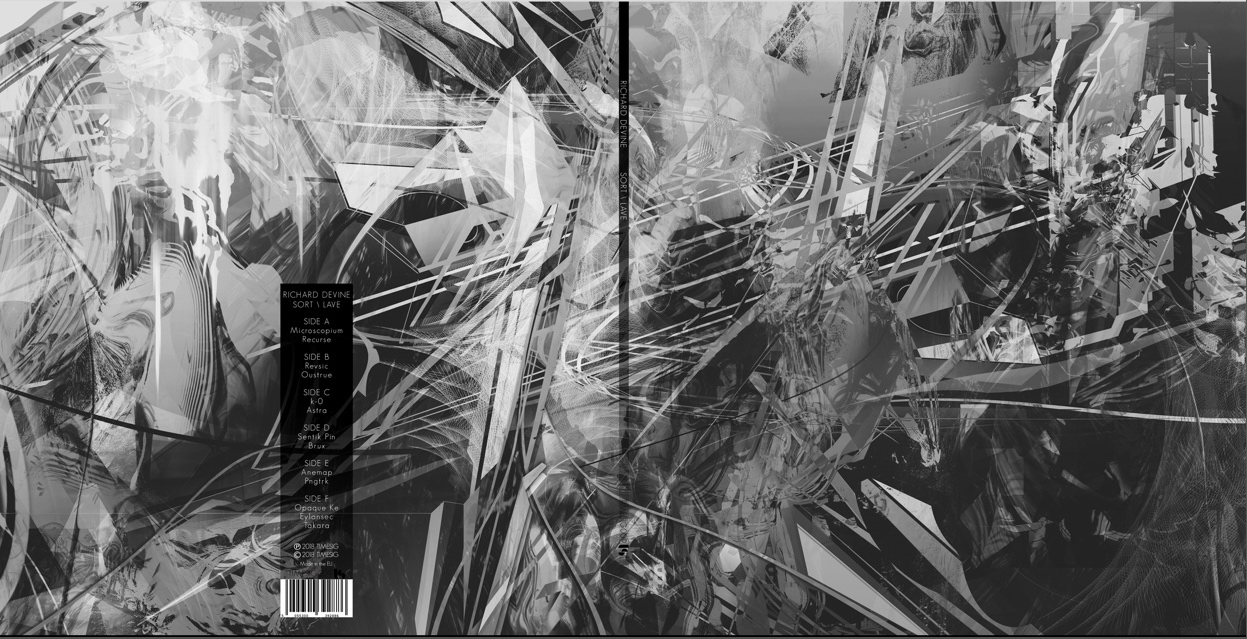 Talking about the album’s genesis, Devine explains “I’ve been using modular synthesizers since I was 17, but have never written complete tracks using these newer systems. This was my first experiment to see if it would be possible and I probably spent about 5 years building up the systems that I used on this album.”

“I wanted the record to sound very different to my previous works which had been more cold, digital, clinical even, and had all been made using computers. The aim here was the complete opposite, to create something that felt very organic, detailed, spacious, big and warm and just as importantly, a record that you could put on and play all the way through that flowed in a seamless way.” 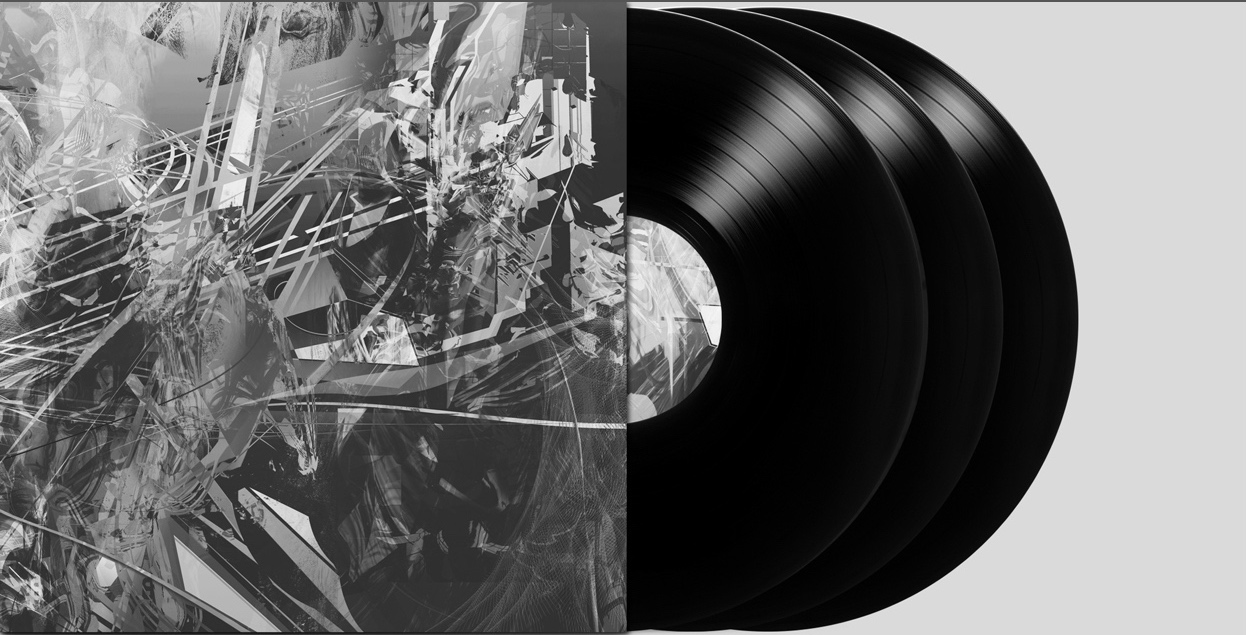 This new approach was to prove fruitful and enabled Devine to create music in an entirely new way. “I really wanted to break free from timeline-based music creation and do things with my hands on the fly,” he explains. “So the tracks are more like captured snapshot performances where I could experiment and play around with the idea of probability-based sequencing for every patch, string multiple sequencers together that would feed other sequencers to come up with interesting rhythms and melodies. It was really fun coming up with new sounds this way too, I felt like I created several I haven't heard before with this album. Some of the tracks on the album were complete accidents and evolved from something that happened spontaneously. In the end I feel this is one of the best records I have released to date, so I’m very excited to share it with the world.”

Making his debut in 1995, Devine’s releases for labels including Schematic, Warp Records and Detroit Underground have established him as one of the leading figures within the electronica community. In addition to his musical productions, Devine has enjoyed a lengthy and successful career in sound design, developing patches for many of the world’s leading music technology businesses and working with companies such as Google and Nike.

Want to share your comments/thoughts about Richard's new album? Join the conversation on the Forum here.
Tweet

Behind the Synth: Interview with Christian Halten and Nils Zweiling of SampleRobot

Behind the Synth: Scott Brackett and Chris Wellock Chat

Behind the Synth: Richard Devine