Clifton Williams, a proud native of Washington D.C, is an accomplished pianist and songwriter. A graduate of Berklee College of Music, Clifton earned a dual degree in Contemporary Writing and Production, and, Music Education.

The new official theme song for Amateur Night at The Apollo - which you can hear opening up the show at the famous Harlem Theater every Wednesday night - was composed by Clifton!

Clifton has also served as Musical Director for the two-time Emmy Award winning Black Music and Civil Rights Movement Concert. Performed annually at the historic Dallas Meyerson Symphony Hall, it is broadcast on CBS-11/TXA 21. He's worked with a range of artists from Ledisi to Nik West, Bilal, Melanie Fiona, and Tramaine Hawkins. 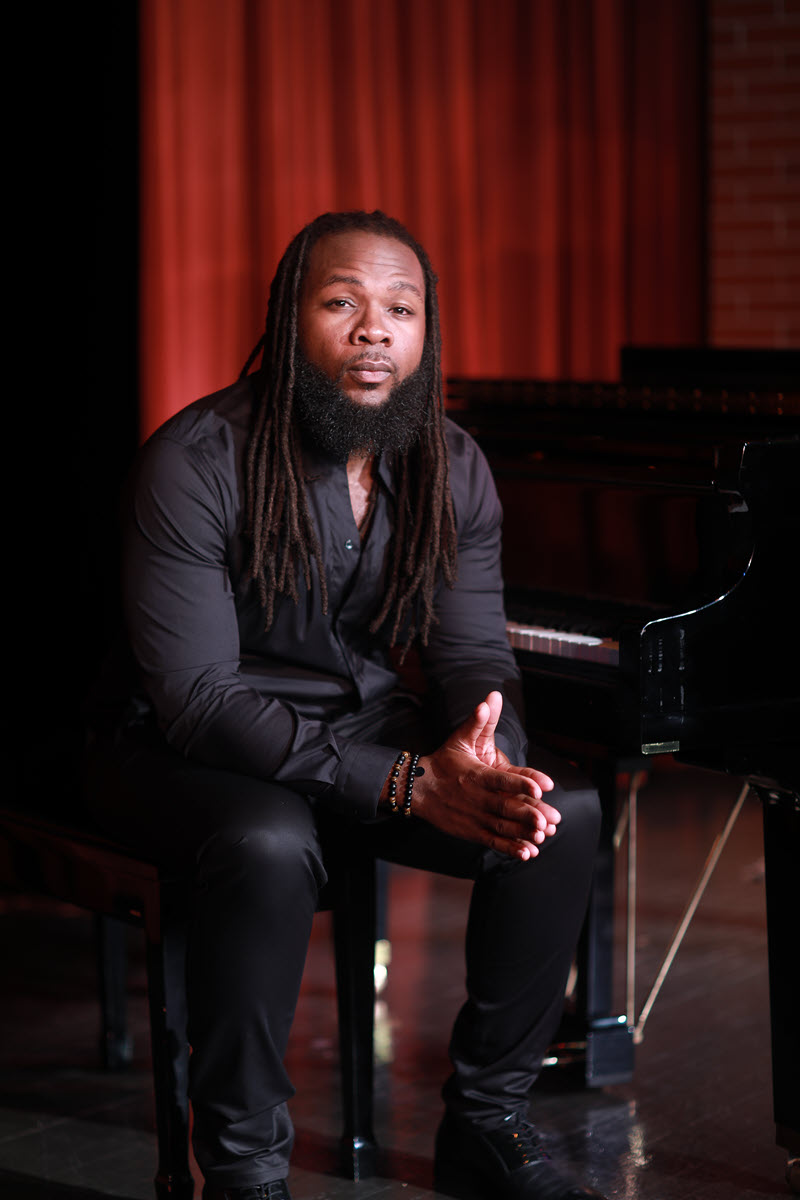 Check out Clifton's work live on tour with Babyface.

Catch a taste in the video below: