Someone you should know: Jens Skwirblies

Yamaha Synthesizer Artist, Jens Skwirblies started young, beginning piano lessons at the age of 6. By 13, he had launched his rock band with a primary focus on organ, piano and solo synth sounds. 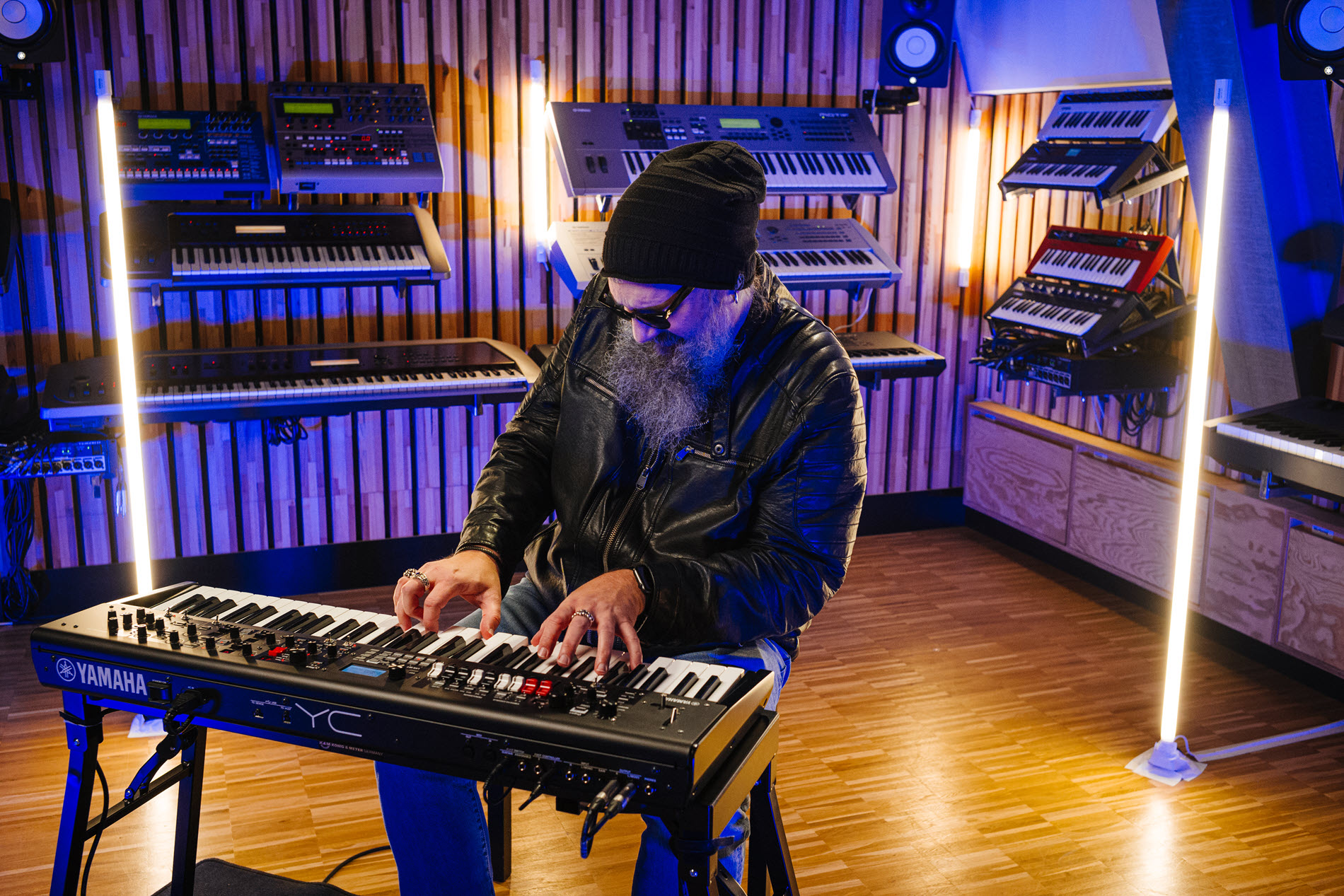 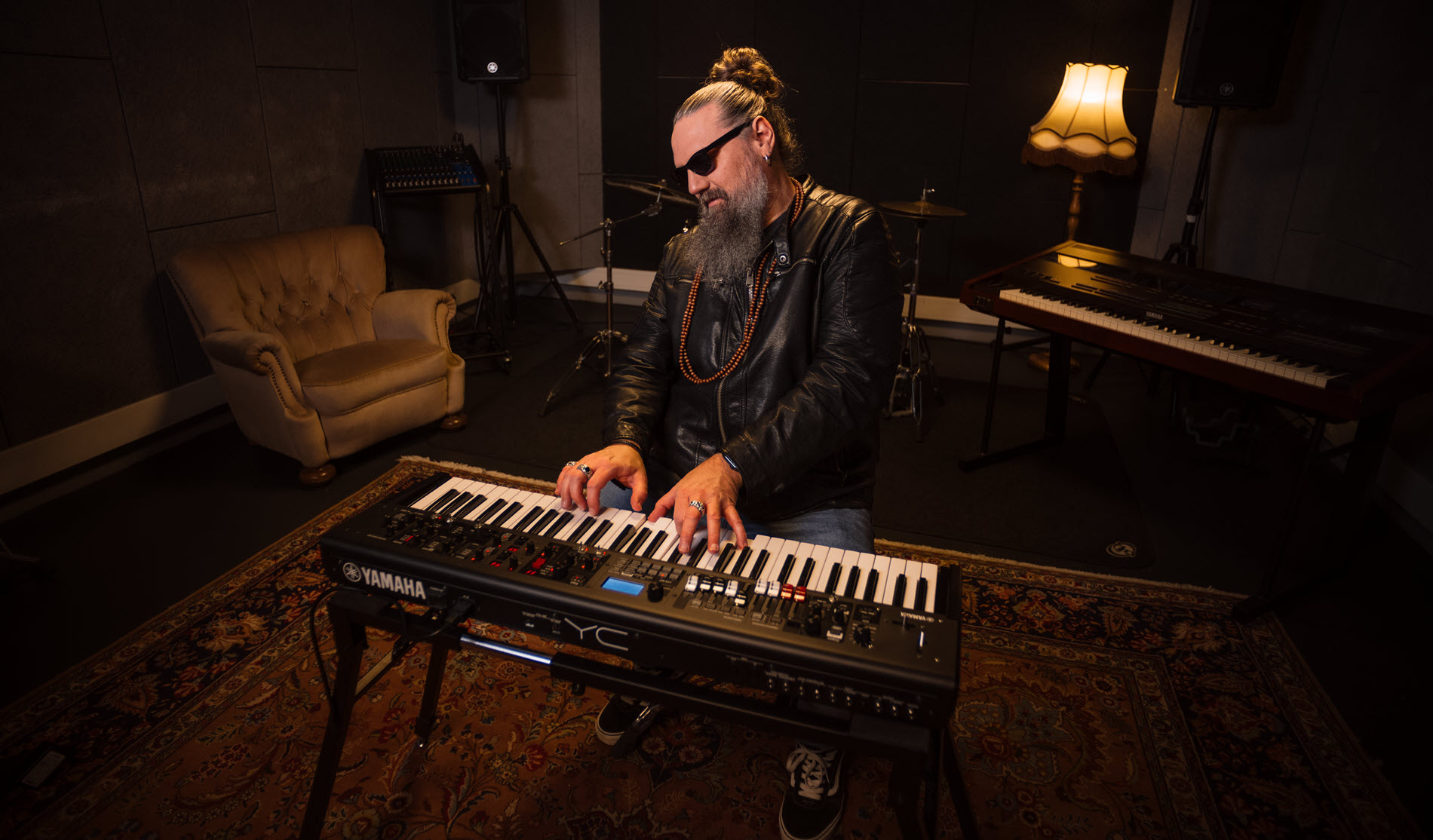 Not had an opportunity to witness this charismatic performer yet? Check out the video below.