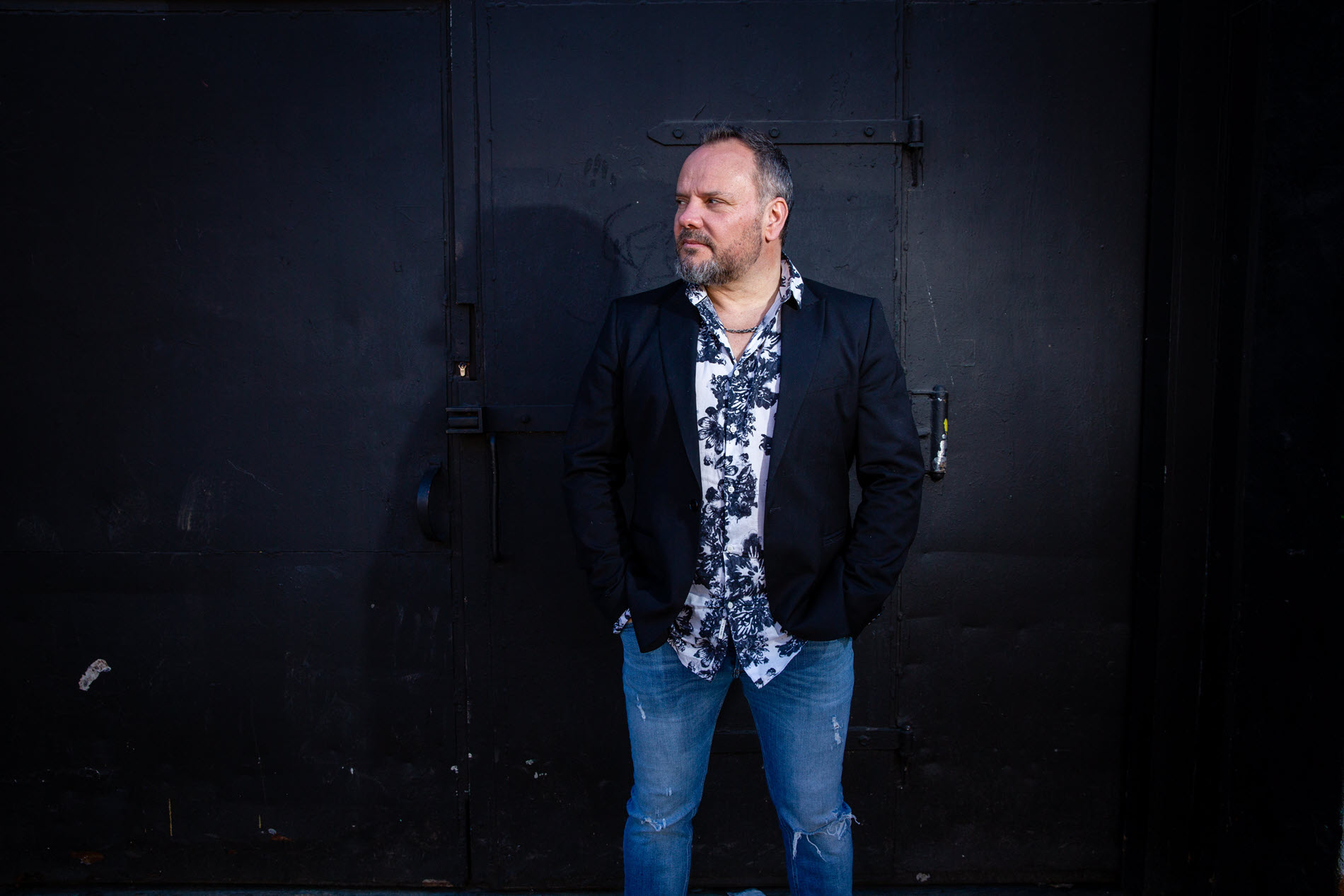 As part of the Dam'nco project, which brings together six top French musicians, Michael celebrates a multiculturally diverse and contemporary style of Jazz. The colorful mix derives its energy and creativity from the different Parisian home districts of the band members and also gives the music its distinctive French touch. 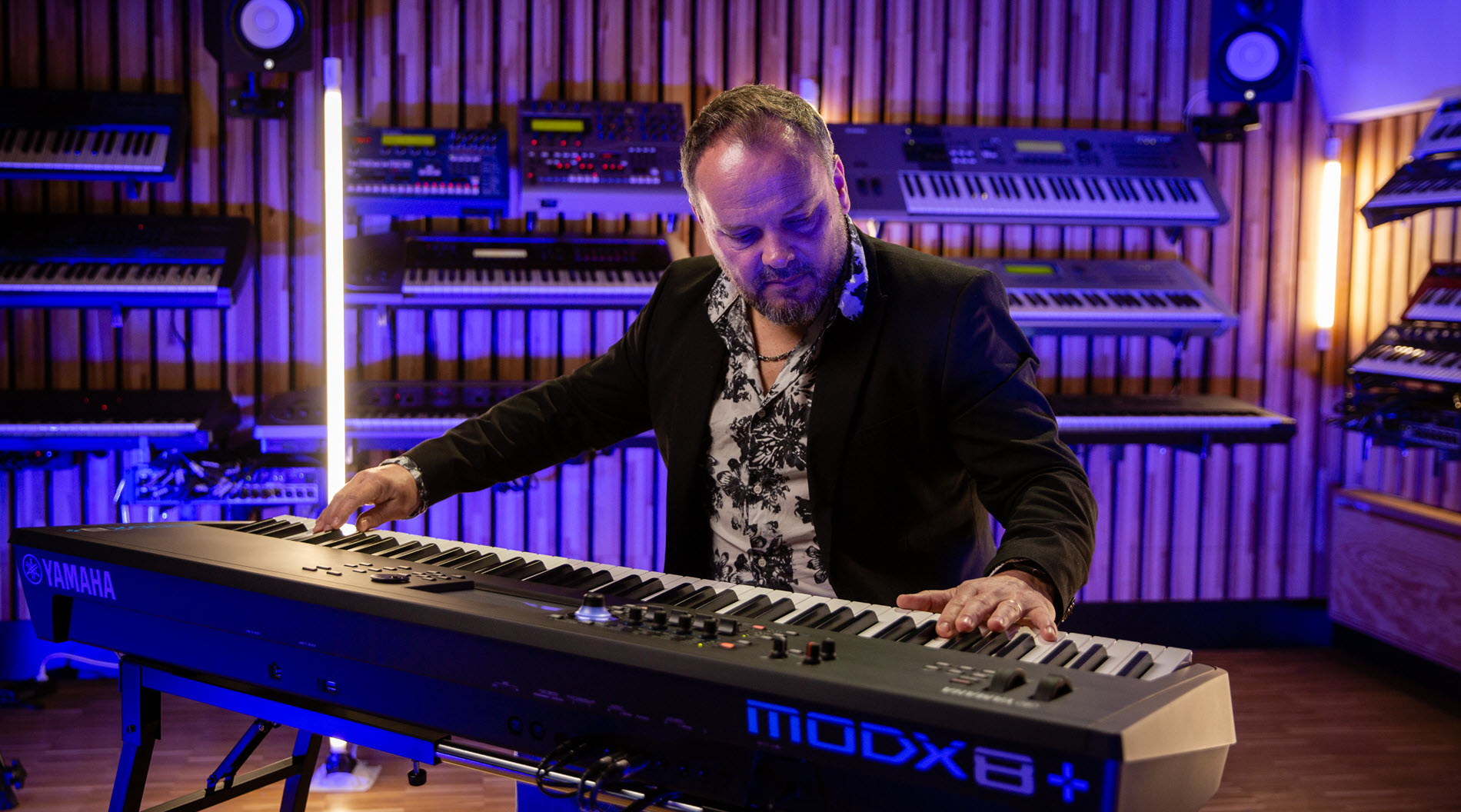 It is nearly impossible to imagine the international scene without the pianist and keyboardist. As a composer, arranger and director, he has already participated in numerous renowned projects thanks to his versatility and virtuosity. In the future, he will be accompanied by a MODX8+ as his main instrument during his worldwide concerts.

Enjoy a sample of his work in the video below.