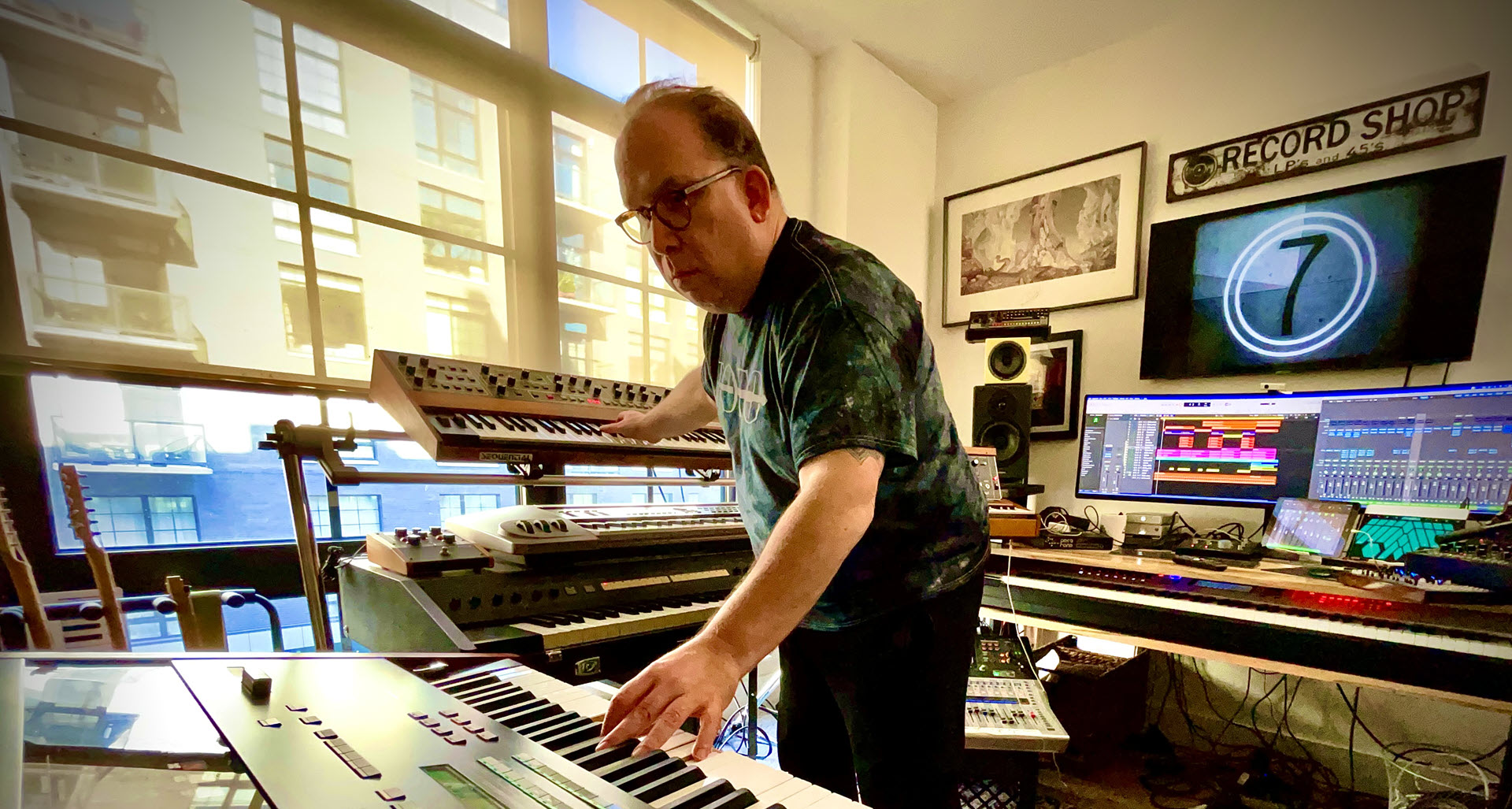 Literally billions of people have heard Michael's music on television for: HBOMAX, Netflix, Oprah Winfrey/Harpo, Disney+, Discovery+, NBC, CBS and many others. Advertisements for: Apple, Mercedes-Benz, Toyota, Coca-Cola, Pepsi, Reebok, Advil, Ford and thousands of others. 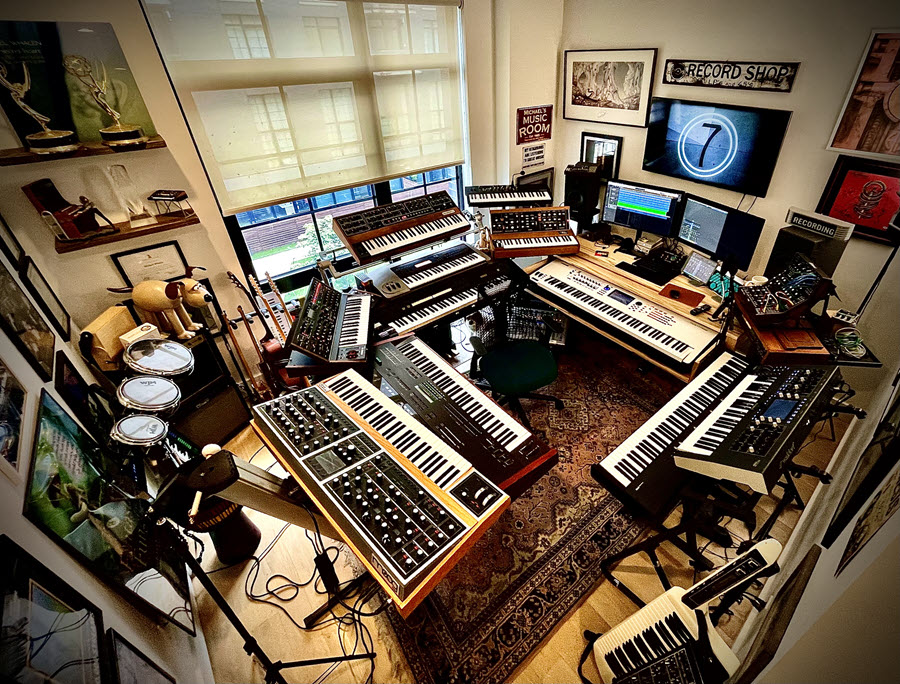 Michael is also an internationally renown recording artist and producer who has 38 solo and soundtrack recordings to his credit. His song "I Have Loved you for a Thousand Lifetimes" has over 38 million streams on Spotify alone with more than 850 million streams for his expansive catalog over the last 15 years.

Check out what he's up to here.

Not had an opportunity to hear his fabulous work? Check out the videos below.