Víctor Elías gained fame in his home country acting in the Spanish sitcom Los Serrano. But he has quit acting altogether in favor of his true calling, music. 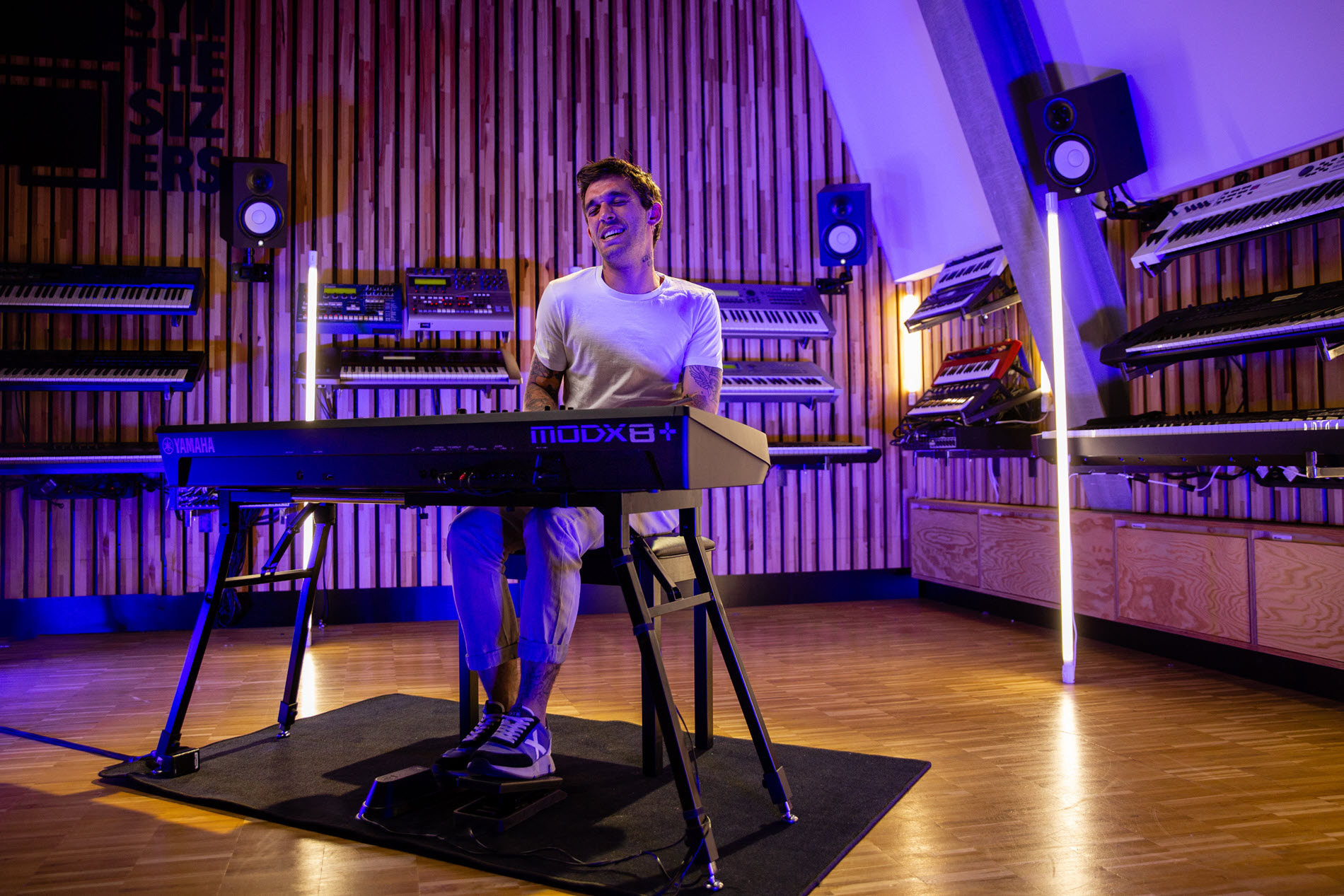 In addition to his work as musical director for productions at the Teatro Rialto in Madrid, Víctor has collaborated as a live and session musician with artists such as Angy Fernández, Manolo García, Gemeliers and Nora Norman. He regularly collaborates with a variety of artists and genres as a session, studio and live musician - along with his MODX+. 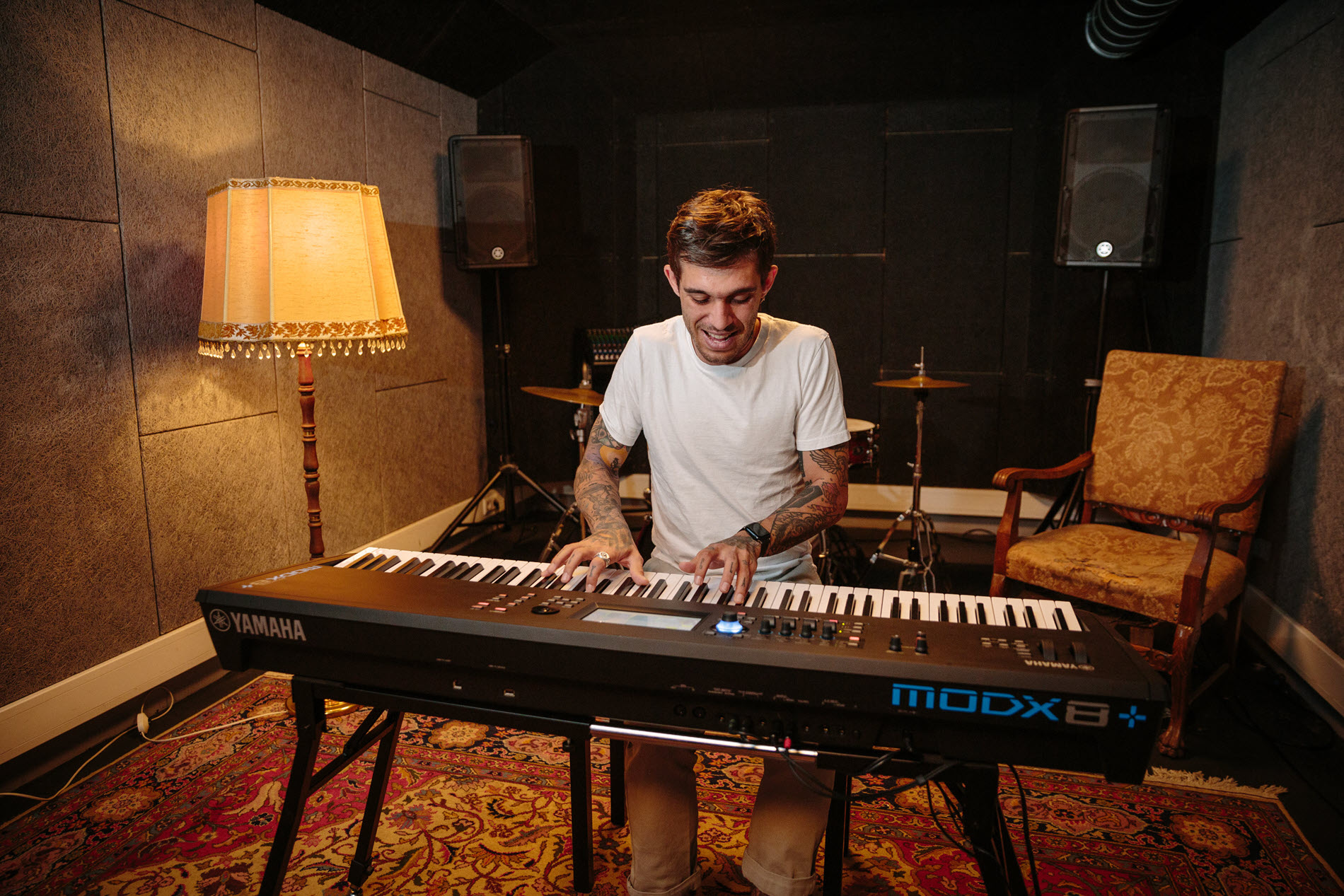 Víctor has enhanced his experience as a pianist by studying to become an audio engineer. In partnership with his former acting colleague Fran Perea, he has produced his own songs and albums for several years. As a producer and arranger, Víctor has also been responsible for albums by artists such as Sofía Ellar, Nora Norman and Dani Fernández. His has also contributed his talents as a sound engineer on the recordings for numerous film productions.

Enjoy a sample of his work in the video below.