Yamaha
Yamaha Synthesizer Artist, Michael Tan, is a musical director and producer in demand across genres. 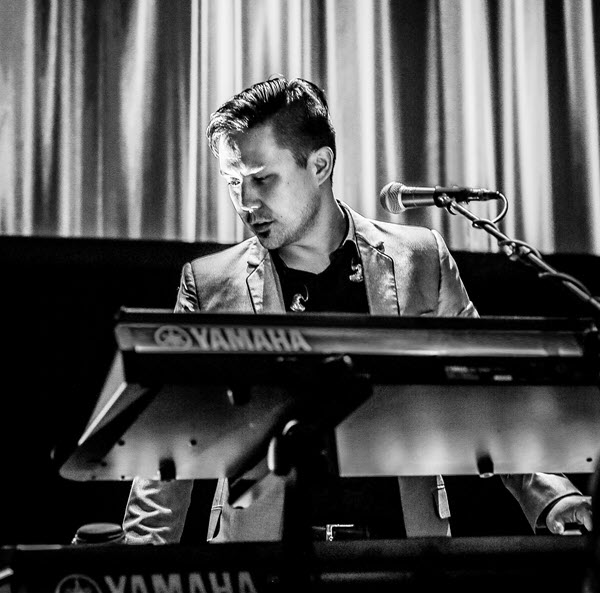 Michael is a performer, composer and producer of all styles of music. He has written, produced and musical directed for a number of tours headlined by artists from Sony Music and Universal Music - as well as recently composing and producing the soundtrack to the 2018 Commonwealth Games Opening Ceremony.

The soundtrack for the Commonwealth Games Ceremonies was comprised of over 3 hours of music and was broadcast in 70+ countries. Performers included Katie Noonan, Christine Anu, Guy Sebastian, and Queensland Symphony Orchestra. Enjoy a sample here:

He has been using Yamaha Synthesizers for most of his life, and has a passion for physics, sound design and synthesis. He is currently creating genius on a MONTAGE7 and a MONTAGE8, collaborating with the likes of Katie Noonan, Shannon Noll, Daryl Braithwaite, Steve Clisby - and more! Michael's just begun a national tour with Dami Im (Sony Music) to promote her new album "I Hear A Song". Learn more about the tour here.


See Michael in action: Check out his other videos: