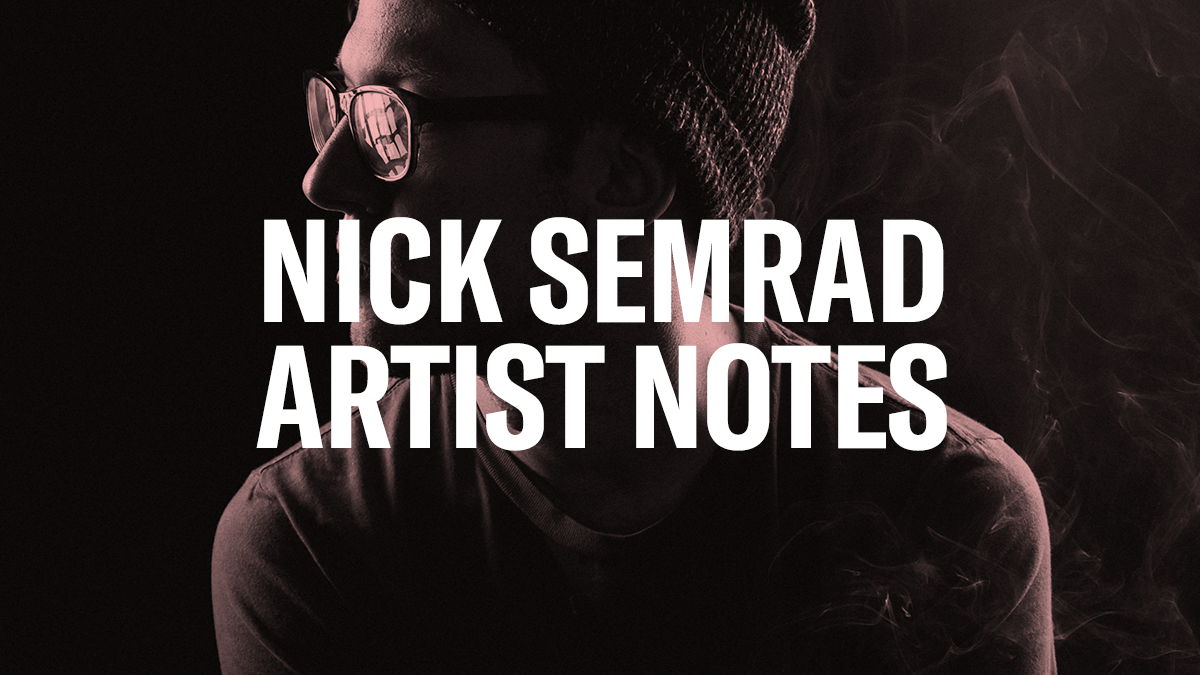 Check out the first installment of a new series from Nick Semrad.

Exactly how important is the ability to solo?


Let’s start this blog off with a simple truth about music - players who can solo extremely well can be breathtaking to watch and to listen to. They can also make us fall in love with our instrument and want to be the best players we can be. We can all probably name our favorite solos (Bill Evans blowing over “Autumn Leaves”, Herbie Hancock’s solo on the second section of “Chameleon”, and any of David Gilmour’s legendary guitar solos on Pink Floyd records come to mind for me), and have probably spent hours either trying to transcribe those solos or understand where the hell the artists come from when they were playing. The sheer athleticism, discipline, and mental ability that it takes to really come up with an amazing solo makes these types of players worthy of a great deal of respect.

All that being said, I do believe that the question “…exactly how important is soloing?…” is absolutely worth asking. In the few decades that I’ve been teaching, I would estimate that eighty to ninety percent of my students state that one of their prime objectives is to improve their ability to solo. Many of these students would also say that another objective is to get more prestigious gigs and to be a better musician overall. Therefore, it’s necessary to investigate whether or not the ability to solo will directly affect one’s gig situation or overall talent level. I believe that the answers to these questions are somewhat related to the type of work that one plans on doing, and that asking how often one will actually be soloing during these gigs can be extremely helpful.


For those of you who are entering into the broadly defined world of jazz or some other improvisational genre, the ability to solo is going to be higher on the requirement hierarchy than in most other genres. Soloing plays a much deeper role in a jazz ensemble than it would in an AC/DC cover band. But even here it’s important to understand that different instruments within this genre usually carry different roles and will solo in varying degrees. In most jazz groups, instruments like saxophones or trumpets often have a slightly different role than the rhythm section instruments such as the pianist, bassist, or drummer; the latter instruments traditionally spend more time in supporting roles than the former. And while I would never tell any of my students to only work on soloing, I’d usually focus more on soloing with horn players and lead instruments than I would with rhythm section players due to the differing roles they have to play. 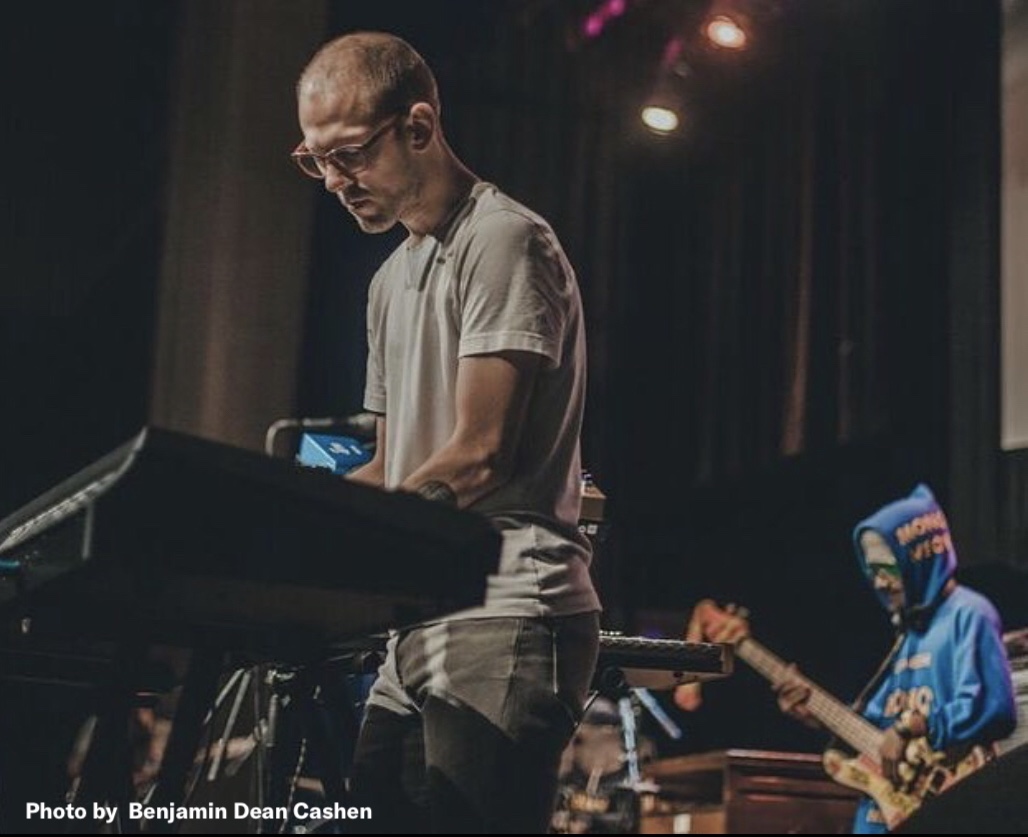 If you are leaning more towards pop music, wanting to accompany songwriters, or something similar, your soloing-know-how may be of little consequence at all. Most, if not all, of your time will be directly related to supporting a song and/or a singer. Things like groove, time, dynamics, tone, or even the ability to learn songs quickly are going to affect your opportunities for these types of gigs on a far deeper level than soloing.

If you’re trying to have a career where you are simply wanting to tour with anyone and be as versatile as possible, I believe that it’s important to consider how many roles that you’ll play that aren’t soloing. While being a great soloist could get an artists’ attention and give you a special moment or two during gigs you get, oftentimes the deal breaker will be whether or not you can learn their music, make it feel good, and make it sound good. This actually occurs sometimes even in the world of improvised music. I play in two groups, Cory Henry and the Funk Apostles and Mark Guiliana’s Beat Music, that are considered Jazz-Adjacent but that I only improvise with in a soloing situation a few times a show at best. I’d estimate that ninety five percent of my job with those two bands is to play parts, create sonic spaces, and to do rhythmic comping. Soloing is absolutely a requirement for both of these gigs, but it pales in comparison to other types of practices.


All this being said, I should give due diligence to solo-practice; working on learning transcriptions, playing over changes, and experimenting with improvisation in general can actually improve other parts of your playing as well. If you’re learning a BB King solo note-for-note and playing it along with the record, you’re learning, maybe even subconsciously, ideas such as dynamics and phrasing. You’re also improving your ear and the quality that I like to call Musician’s Intuition, which is just a general knowledge of what to play and when to play it. Soloing isn’t just soloing; it’s melodic, it’s rhythmic, and it’s dynamic, and therefore a great soloist usually also has high grades in all these qualities.

The reason I believe that one should question soloing’s importance is because of the amount of attention that it tends to get compared to other types of practice. Even in genres where soloing is more present, we often find that things like rhythm study and “groove” seem to come into play much more often than soloing, yet they get much less attention. Having the ability to not only keep time efficiently, but to sit in a consistent place in the pocket means that you can make any style of music feel good. Almost every genre of music is deeply reliant on some form of groove and consistent rhythmic feel to keep its motor running. I’ll dive into this deeper in future blog posts, but playing with loops, practicing with a metronome, doing rhythmic exercises or playing to records that have great grooves and attempting to emulate the exact feels on these records are great ways to improve this skill.

The Importance of Tone


Another thing to consider that can, at times, be more important than soloing is tone or the ability to alter the sounds you’re creating. Obviously if you’re someone who plays something like piano or Rhodes/Wurlitzer, you usually don’t have as many options here. But guitar players, horn players, synth players, and even drummers all have a multitude of choices when it comes to tone, and there is a huge market for players whose tone is impeccable. In my career, the ability to create unique synth sounds or to manipulate pedals to achieve unique tones has almost become more lucrative for me than my ability to improvise. In fact, it’s become a bit of a signature for me because I've fused it into my improvisations. I could also discuss many, many other things here such as writing ability, the ability to play in every key, reharmonization knowledge, history knowledge, etc., but I hope I’ve made my point by now that soloing is often one part of a very large puzzle. 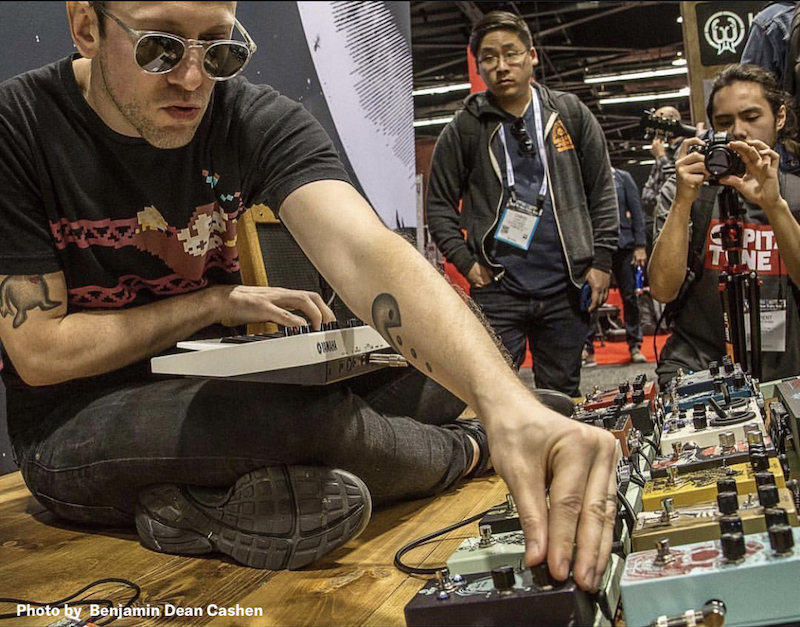 Incredible solos are often the things we remember. They can sometimes be the most direct representation of our unique personalities in music, and oftentimes can be the most honest expressions of a player. My point is this: there are many parts to being a great musician, and many things that can allow you to become whatever type of musician that you want to be. It’s important to keep in mind that, depending on the genre you’re playing and the situations you want to be in, improvisation is usually one small part of the puzzle. If you want to work on it, work on it. If you want to be a great improviser, then learn from the great improvisers. But keep in mind that there are many other aspects all worthy of your time, effort, and love, and some of these other pieces may actually get you to where you’re going more quickly.

Behind the Synth: Artists

Behind The Synth: Matt Johnson

Behind the Synth: Luke Smith